What Element are Crystals in Feng Shui? 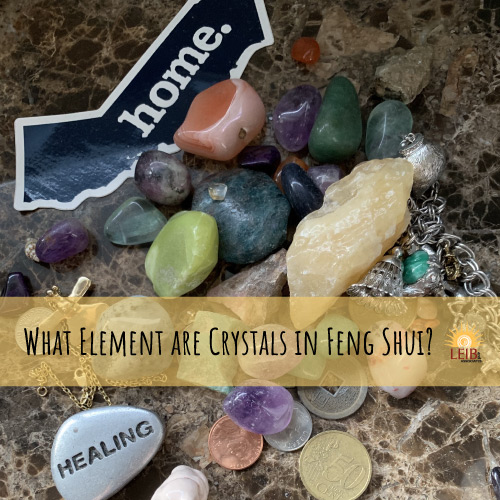 I love crystals and have them in every shape, size and color around the house. Now I have to hide them from our cats, who think they are toys.

My Bazi master, Richard Ashworth, says I can benefit from crystals as they represent the element earth, and evidently, I need more earth in my life.

I understand this because they exist in earth and often make up what we see as earth.

But there is another contender for element of crystal. I read somewhere that in Feng Shui, crystals are metal element, because the earth creates/produces them and they need to be extracted from the earth. This makes sense to me as well, as they are mineral composites yielded from the earth.

So which is correct? Maybe they are somewhere in between. Some people correlate element to color, so maybe clear crystals are metal and garnet is fire because it’s red. So confusing, right?

I’ve sort of settled on earth element, because they are solid and are often part of the earth and most Feng Shui texts identify natural crystals as earth.

There is that part of me that wonders about the metal component, and I’m still working it out.

What do you think? Earth or Metal?